Bitcoin and the cryptocurrency market in the correction phase | Fumbi.network
Přeskočit na obsah 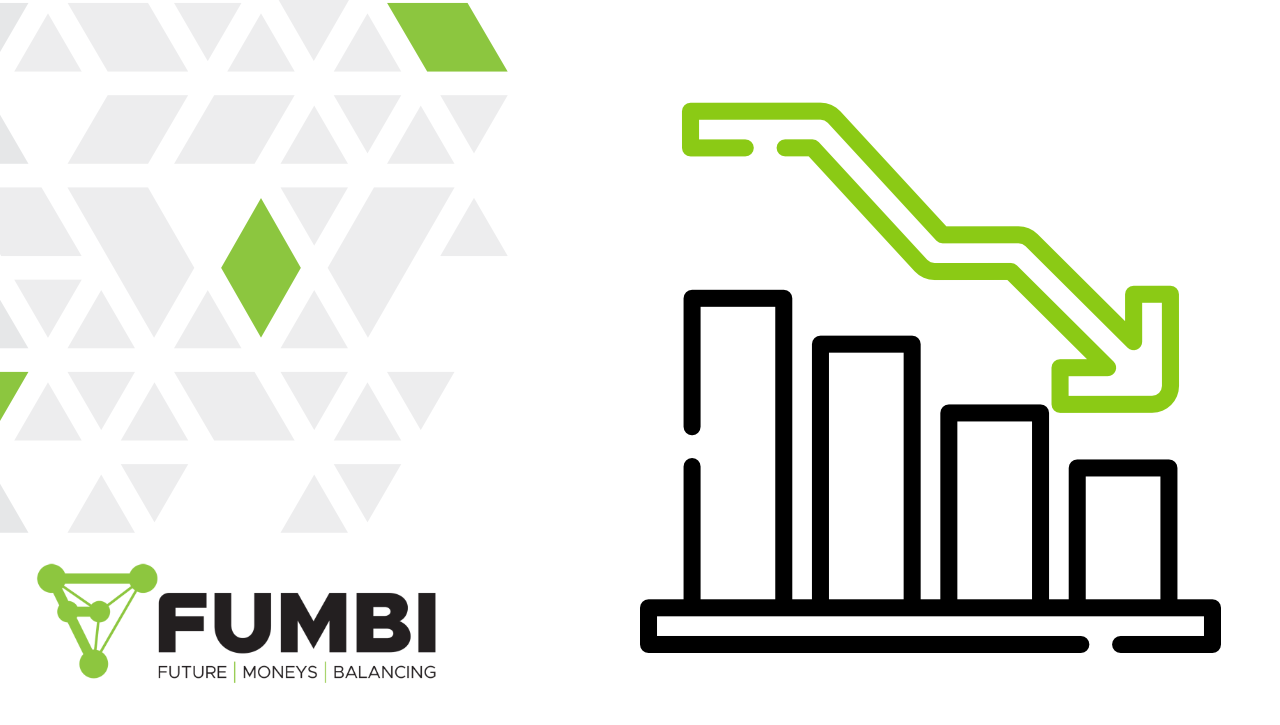 Bitcoin and the cryptocurrency market in the correction phase

Today alone, Bitcoin has fallen by more than 13%, reaching its lowest price level since early February, when the price of Bitcoin last dropped below $ 40,000. The decline in the cryptocurrency market is due to several negative reports that dampened sentiment after Bitcoin.

Tesla has suspended accepting of Bitcoin

Last Wednesday, May 12, Tesla CEO Elon Musk announced that the company had suspended accepting Bitcoin as a payment for its vehicles. The main reason for the suspension of acceptance is in particular „environmental concerns regarding Bitcoin mining“.

The announcement came just three months after Tesla announced its purchase of $ 1.5 billion worth of Bitcoins. Elon Musk also admitted that Tesla will investigate alternative low-energy cryptocurrencies (so-called altcoins) that could be accepted by Tesla.

Massive discussions immediately began among crypto enthusiasts that Tesla had bought Bitcoin solely for the purpose of speculation and had already sold its Bitcoins. At first, Elon Musk could not refute these claims but later issued a statement on the social network Twitter that Tesla did not sell any Bitcoins.

China has announced a plan to tighten cryptocurrency supervision

Earlier this week, three Chinese banking and payment authorities issued a statement warning for financial institutions not to trade in virtual currencies. According to this statement, cryptocurrencies are not a „real currency“ and should not be used as a means of exchange for goods and services.

According to the Chinese authorities, the main purpose of this statement is to warn retailers to be aware of the risks associated with cryptocurrencies. At the same time, the Chinese government calls on cryptocurrency institutions to comply with existing regulatory provisions on digital currencies.

On the other hand, the positive news are coming from India. The Indian government is reportedly working to create a new regulatory panel in which it plans to reconsider its position on cryptocurrencies. The Indian government has the opinion that the current measures are too strict and that a new perspective needs to be found on the use of cryptocurrencies in the real world.

The authorities allegedly plan to set up a new committee of experts to examine the use of the blockchain for technological innovation in the country. The Committee should also address the issue of the possibility of creating a digital rupee as proposed by the Central Bank of India.

Michael Saylor, CEO of Microstrategy, announced yesterday afternoon that the company had purchased another 226 Bitcoins worth a total of $ 10 million. Microstrategy currently owns more than 92,000 BTC, which represents almost 0.5% of the total Bitcoin supply in circulation.

It is the price corrections that represent an opportunity for investors to expand their investment portfolios.

Markets never grow in a straight line and from time to time there may occur a decrease. Such price declines can be considered as „reset“ in the market, with a tendency to return to the average growth trend in a long run.

If you are considering investing in cryptocurrencies, Fumbi is here for you. Our algorithm-managed portfolio accurately tracks price movements in the cryptocurrency market.