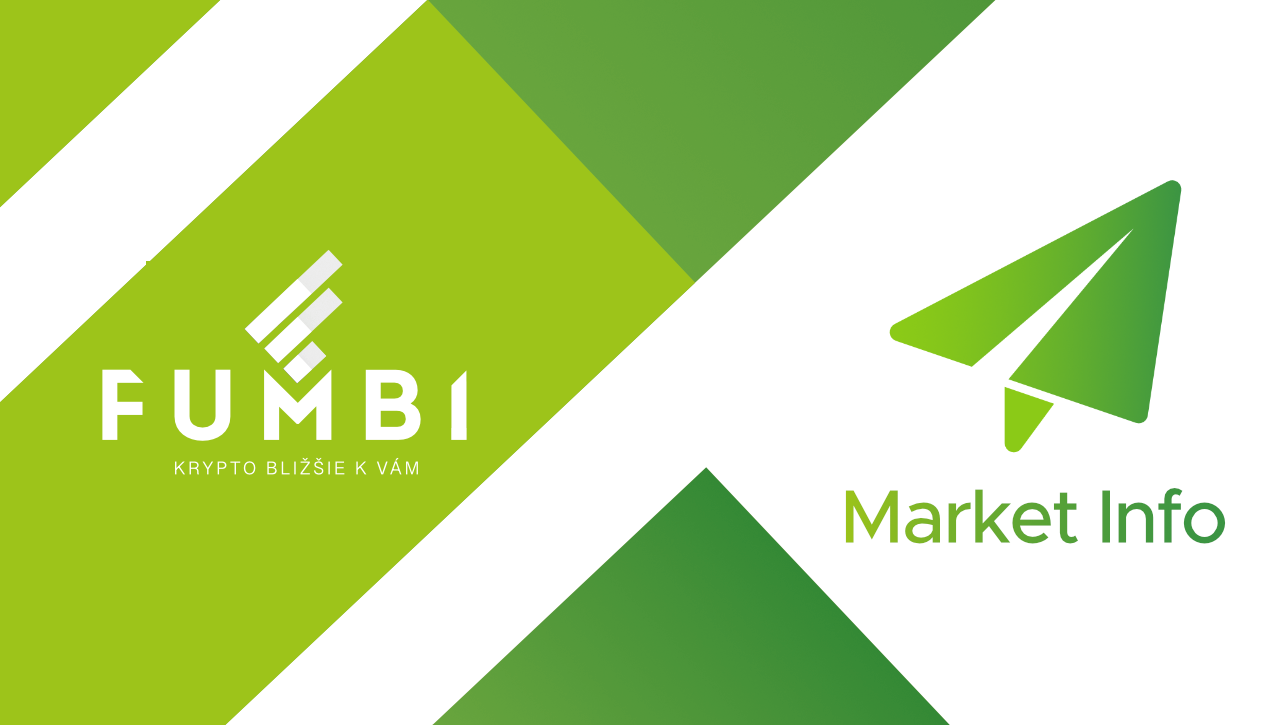 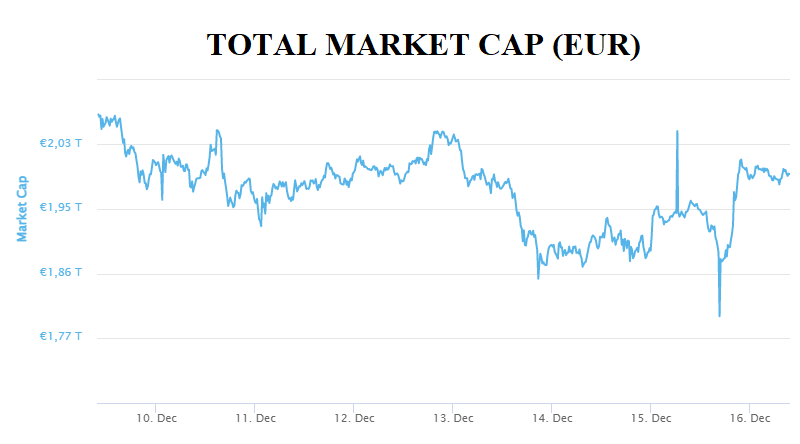 A new historical milestone was reached in the Bitcoin network. According to data from blockchain tracker Blockchain.com, ninety percent of all bitcoins have been mined as of Monday morning. The feat means 18.89 million bitcoins – of a maximum of 21 million – are now on the open market.

Reaching the milestone took nearly 13 years since the first bitcoins were mined on Jan. 9, 2009. However, the remaining supply is not expected to be mined until February 2140, based on network activity estimates and Bitcoin’s halving schedules.

Bitcoin, as a proof-of-work network, relies on network participants called miners who continually process transactions and validate blocks in a process broadly referred to as mining.

Such participants provide their computing resources and hardware to solve millions of complex calculations on the Bitcoin network each second, receiving bitcoin as rewards. Miners currently receive 6.25 bitcoin for each block they mine, which would drop to 3.125 bitcoin after the next halving in 2024.

Polygon (formerly known as the Matic Network has made yet another acquisition in the ZK-rollups space, buying Mir Protocol for $400 million (€355 million).

Mir is an Ethereum scaling startup that utilizes zero-knowledge proof (ZK-proof) technology. A ZK-proof is a cryptographic tool that can be used to create ZK-rollups. ZK-rollups enable transactions to be processed but don’t require all transaction data to be posted on Ethereum. This helps to reduce the block space used on Ethereum — enabling it to scale — and reduces gas fees.

Mir was founded by Brendan Farmer and Daniel Lubarov two years ago. Along with eight other colleagues, they are both joining the Polygon team as part of the deal. Source

While bitcoin’s price is currently in the consolidation phase, the bitcoin network’s hashrate has fully recovered from China’s mining ban in May and has even reached its new all-time high.

At the time, China was the biggest bitcoin miner in the world, accounting for 71% of the global hashrate, according to CBECI index compiled by the University of Cambridge’s Centre for Alternative Finance.

From May to June, the global hashrate roughly halved, data from mining pool BTC.com shows, as Chinese miners went dark en masse to comply with government orders. Since roughly mid-June, the hashrate been increasing steadily every month as miners set up operations overseas, Kazakhstan and other countries with cheap electricity and resumed their mining operations. As a result, network hashrate has fully recovered, reaching its new all-time high 194.95 EH/s on December 8.

As the hashrate increases, the difficulty of mining a bitcoin block also increases, in order to keep the time required to mine a block fairly constant During the last four weeks, BTC’s mining difficulty increased by 8.33%, reflecting the growing interest in bitcoin mining. Source

Savings banks in German-speaking countries, also known as Sparkassen, are working on a pilot to launch an in-house cryptocurrency wallet and exchange next year. In practice, this means that savings bank clients could invest in major digital currencies like bitcoin or ethereum directly from checking accounts.

The pilot project is subject to approval by the Sparkasse committees, which is expected to be discussed in early 2022.

„More and more consumers are interested in crypto-assets. One in ten customers of the German Savings Banks states he/she owns or has owned crypto-assets. Considering their expectations, the Savings Banks Finance Group has to look into crypto-assets, too.“ A spokesperson for the Association confirmed the news to Cointelegraph.

A corresponding pilot project should start first with individual savings banks, with each of 370 Sparkassen independently deciding whether or not to introduce crypto trading.

Sparkassen is a group of commercial savings banks, each operating independently in German-speaking countries, joined in a decentralized structure. With around 50 million customers, the savings banks reportedly hold 1 trillion euros ($1.2 trillion) in total assets. Source

Terra is a decentralised blockchain infrastructure that uses stablecoins to create an alternative stable monetary system. The stablecoin for the Terra ecosystem is a hair’s breadth away from flipping Maker’s DAI to become the fourth-biggest stablecoin by market capitalization.

TerraUSD (UST) currently has a market cap of $8.78 billion, whereas DAI corners $8.82 billion of the market. In terms of growth, though, UST has enjoyed impressive upwards momentum of late.

From December, you can also purchase LUNA token through our Fumbi Custom product.

Curiosity: Billionaires for one night

Coinmarketcap, the world’s most popular aggregation platform, experienced problems on Tuesday night, during which most cryptocurrency owners became billionaires for at least a while.

CoinMarketCap and several other aggregators and cryptocurrency wallets that take over price data from Coinmarketcap for a few hours showed Bitcoin’s price closing to $900 billion as ETH showed over $81 billion.

Displayed numbers didn’t affect the trading prices on exchanges, and the platforms quickly solved the issue. CoinMarketCap explained on Twitter that the data provider is rebooting its servers as part of the remediation plan.

The cause of this error is still unknown and is the subject of an internal investigation. Source