Bitcoin, Ethereum, and over 20 other top cryptocurrencies
Skip to content 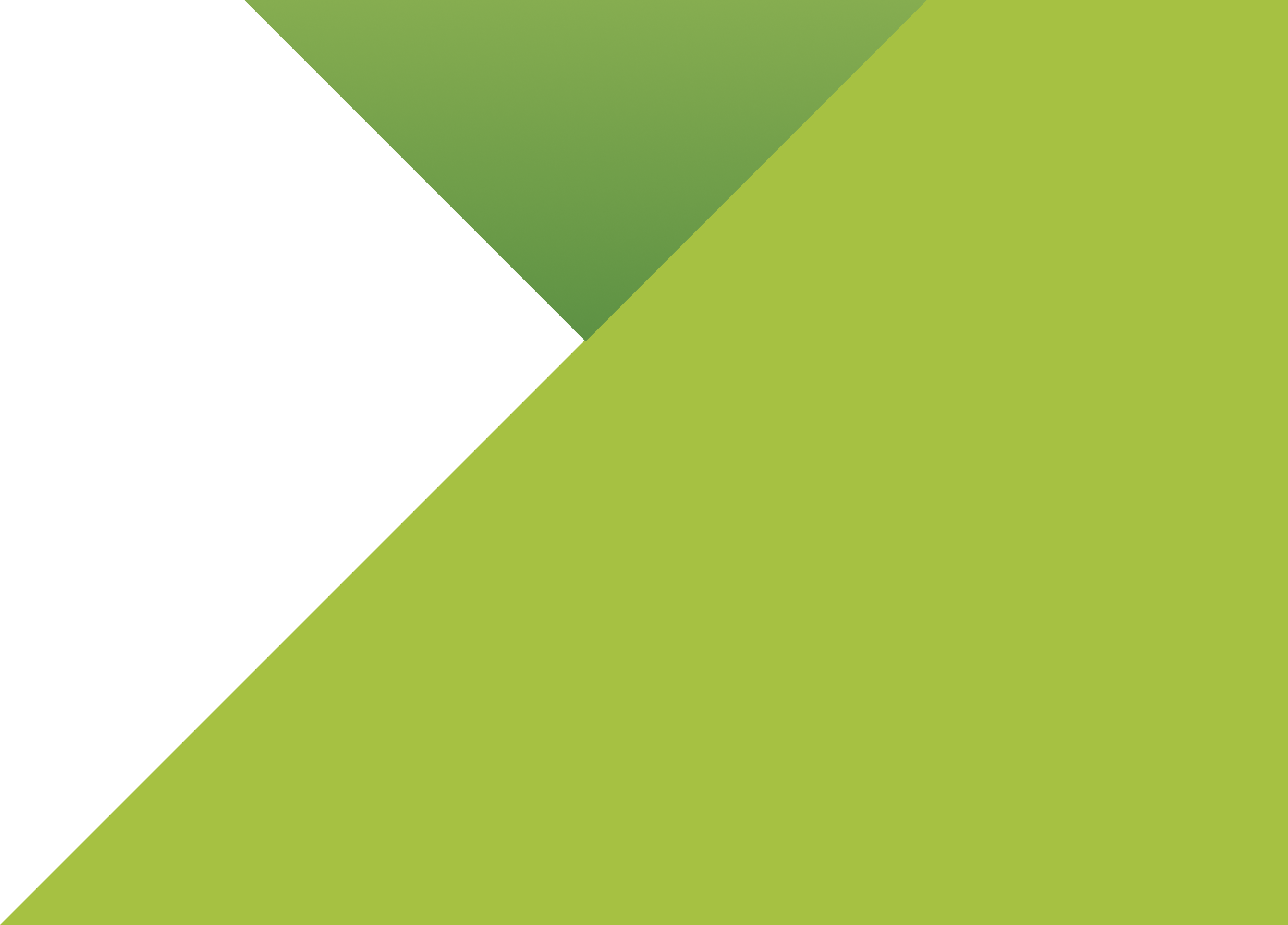 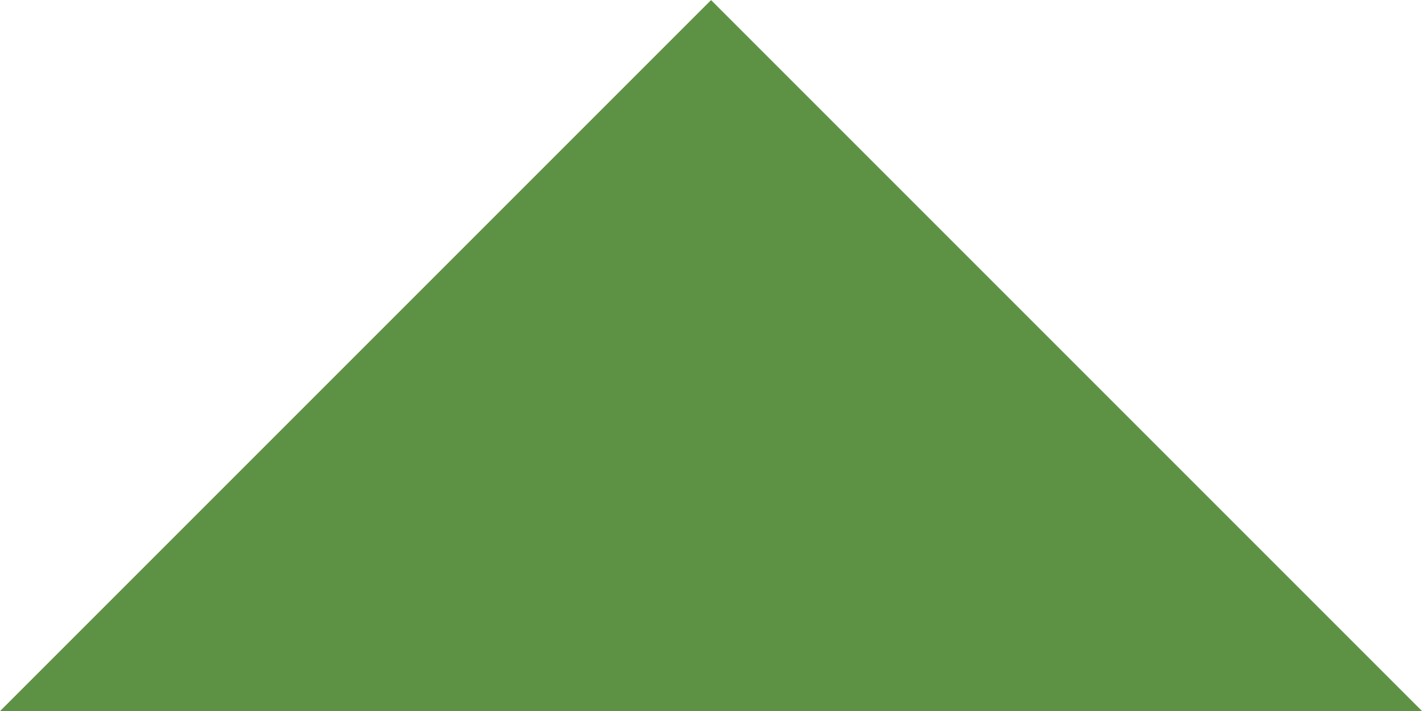 Fumbi's portfolio currently consists of more than 20 top cryptocurrencies. In this table you will find their short description, current price and also what representation they have in the Fumbi portfolio. All cryptocurrencies are rebalanced daily thanks to the Fumbi Algorithm and therefore can follow the market development in a 1:1 ratio.

Bitcoin is the oldest, most famous and most popular cryptocurrency on the market. Bitcoin is decentralized and is a payment medium that does not need banks and third-party assistance.

Ethereum is an open platform that allows developers to create decentralised applications and so-called smart contracts that are run on the Ethereum blockchain.

Stellar aims to improve the transfer of traditional fiat money, thus addressing the problem of slow and costly financial transactions that plague the current banking system.

It is one of the oldest cryptocurrencies ever. It was created by developer and former Google employee Charlie Lee, who built it on the foundations of Bitcoin technology, but with slight modifications.

Cardano is a contract platform that has more advanced features than any previously developed protocol. It uses the Ouroboros algorithm, which eliminates the need for an energy-intensive proof of transaction.

Chainlink is a decentralized oracle service that provides the same security guarantees as smart contracts themselves. It allows multiple chains to evaluate the same data thus eliminating potential errors.

Cosmos is a network of many independent blockchains, called zones. These zones are powered by the Tendermint BFT technology [8], which provides a high-performance, consistent, and secure protocol.

Monero is one of the most popular cryptocurrencies due to its unique features that allow users to conduct anonymous transactions.

AAVE is a decentralized lending protocol on the Etheruem network that allows users to lend their assets without the risk of defaulting on the loan thanks to smart contracts.

Algorand s the next generation platform for smart contracts and decentralised applications. It seeks to compete with Ethereum thanks to a more scalable blockchain and PoS algorithm.

Polkadot is a zero-layer technology that creates a network of blockchains dedicated to individual applications. In this way, it allows smart contract applications to scale much better than on Ethereum.

Uniswap is the largest decentralized exchange within DeFi. The UNI token serves as a tool through which users can make decisions about certain protocol parameters.

Filecoin is the largest blockchain project focused on decentralized storage. Filecoin also boasts one of the largest ICOs in history, with the project raising over $200 million in an ICO.

Avalanche is an open-source platform aimed at running decentralised applications and creating a complex ecosystem of so-called subnets that can interact with each other.

Solana is a Proof-of-Stake protocol aimed at addressing scalability without sacrificing decentralization or security. At the core of the scalability solution is the Proof-of-History consensus.

Polygon is a second-layer technology that helps scale Web 3 applications. and which is implemented in several DeFi applications.

Also known as Dfinity in the past, it is another challenger to Ethereum in the smart contract platform space, with an emphasis on scaling without compromising on security and decentralization.

Axie Infinity is a strategy game using blockchain technology that is partially owned and managed by the players themselves.

A blockchain platform aimed at solving the three fundamental problems of current blockchains: security, scalability and interoperability. Elrond plans to solve these problems through its unique Adaptive State Sharding technology and by using the Secure Proof-of-Stake (SPoS) consensus mechanism.

Fantom is a decentralized, highly scalable platform that supports smart contracts, enabling developers to create decentralized applications. Fantom uses a proprietary consensus algorithm, Lachesis, which makes it take one to two seconds to confirm transactions on the network.

Decentralized development platform designed to provide an ideal environment for decentralized applications. NEAR uses a technology known as Nightshade to process transactions in parallel across multiple distributed chains.

Flow is a blockchain designed specifically for games and digital collectibles, whose main assets are fast and cheap transactions and upgradable smart contracts.

The Sandbox is a blockchain game that allows players to earn and create a virtual world using non-negotiable tokens (NFTs) on the Ethereum blockchain. The SAND token is the Sandbox's native token, which is used as the basis for all transactions and interactions in the game.

Decentraland is building a decentralized, blockchain-based virtual world for users to create, experience and monetize content and applications. It is primarily built on the Ethereum blockchain, and it is one of the first virtual worlds using blockchain to track ownership of the virtual goods. MANA is Decentraland´s native cryptocurrency. It not only functions as a digital currency, but also provides each MANA holder with voting power in the Decentraland DAO.

Maker is a pioneer and currently the leading platform in decentralised finance (DeFi). Its decentralised autonomous organisations control Dai’s stablecoin and manage its risk parameters.

It is a platform that supports decentralized applications and smart contracts. Tezos uses a delegated Proof of Stake to validate transactions and it features self-amending blockchain with on-chain governance.